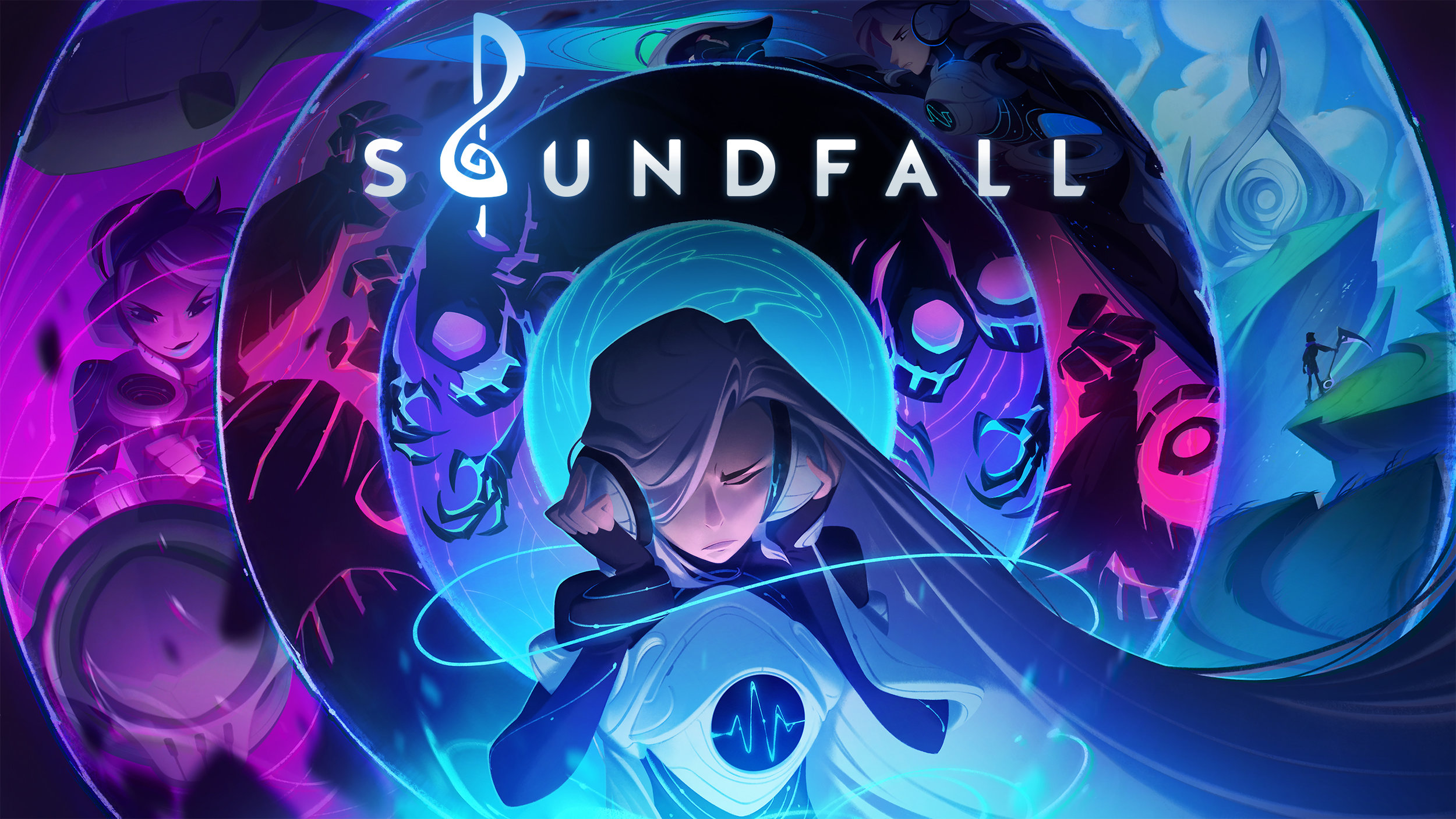 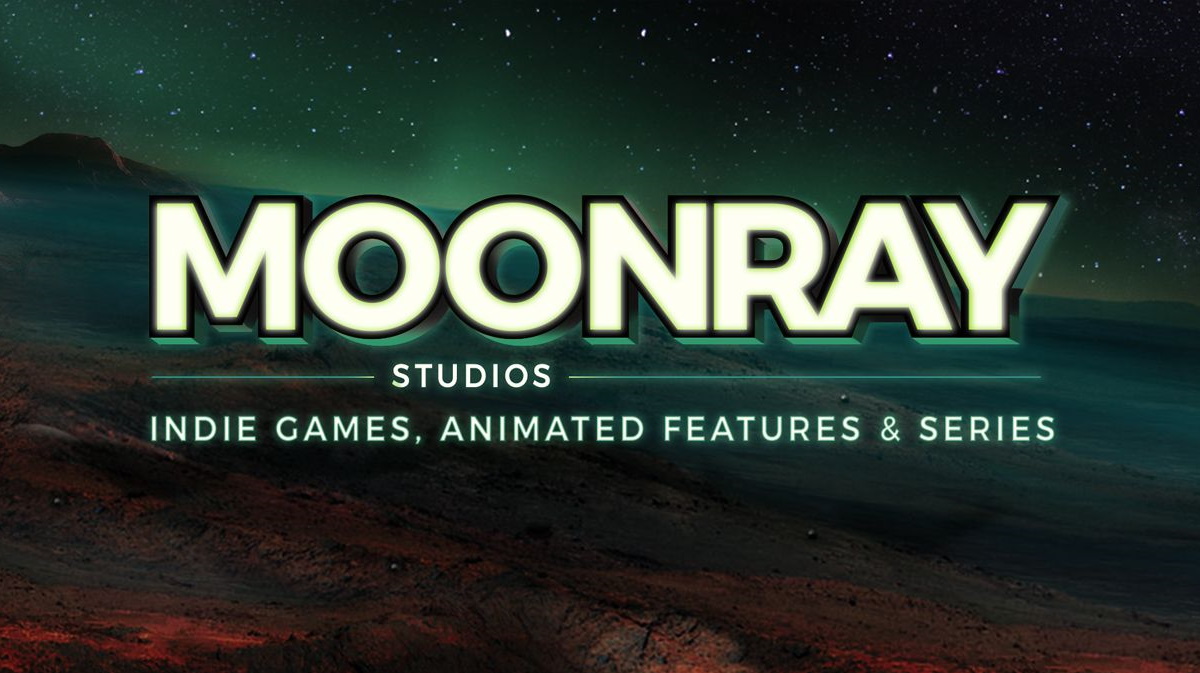 We are working with Moonray Studios on an unannounced project 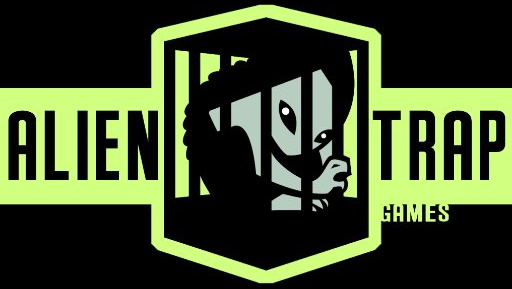 Working with the team at Alientrap to bring multiple projects to multiple consoles.

Developed by Torn Banner Studios and scheduled to be released on June 8, 2021

Developed by PixelNAUTS Games and released July 16, 2019 on Nintendo Switch, PlayStation 4, Xbox One, and Steam (PC/Mac/Linux)