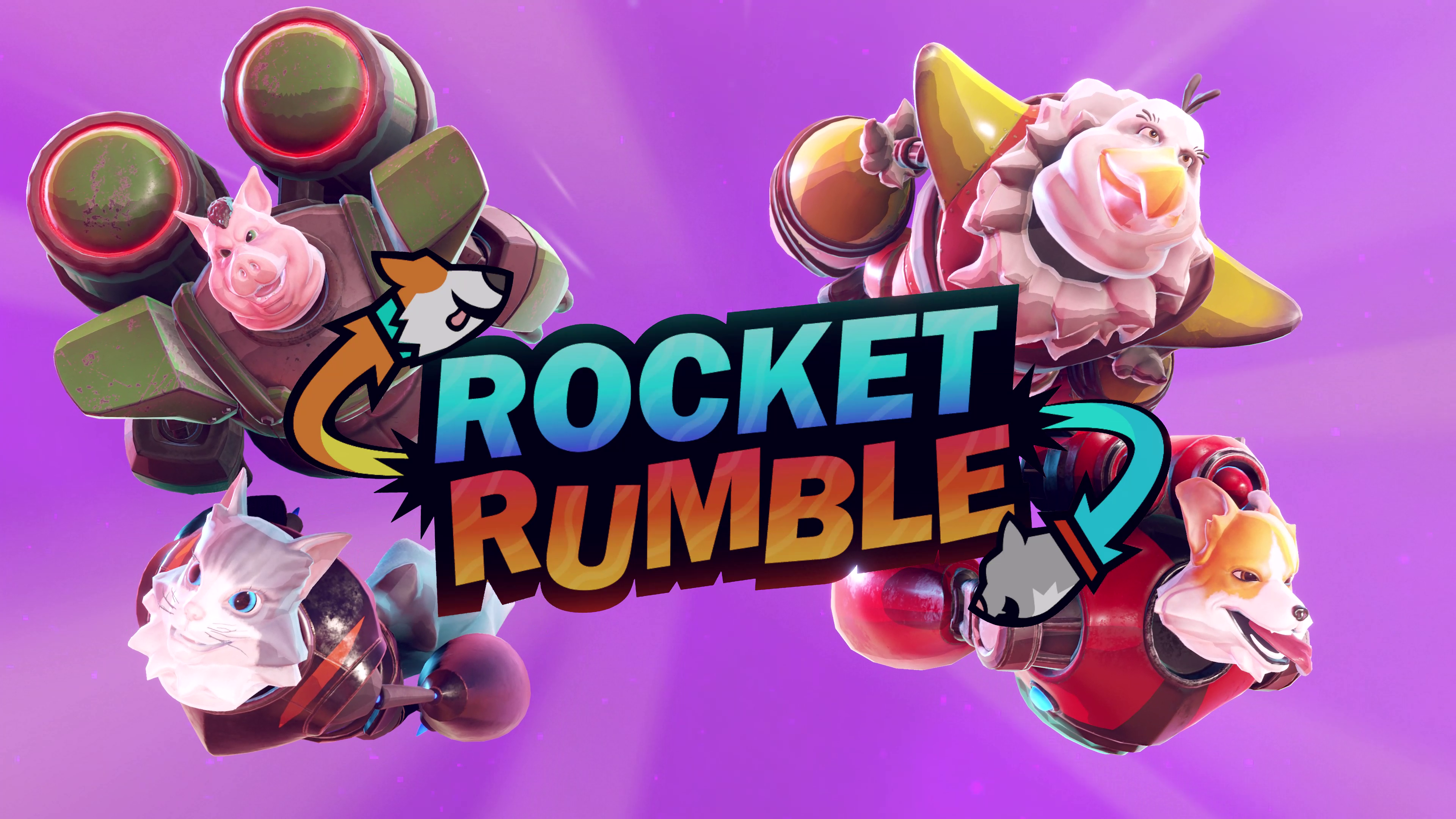 We are excited to announce that Equilibrium Systems will be working with PixelNAUTS Games on their up coming game Rocket Rumble!

Rocket Rumble combines the best parts of party racing games and combines them with fast paced action brawling games! Join a charming cast of rocket powered animal racers as they bash, smash and race their way to victory! Collect points for crossing checkpoints and dealing damage while trying to knock your rivals off the track! Play online or on the couch with 1-4 players! read more 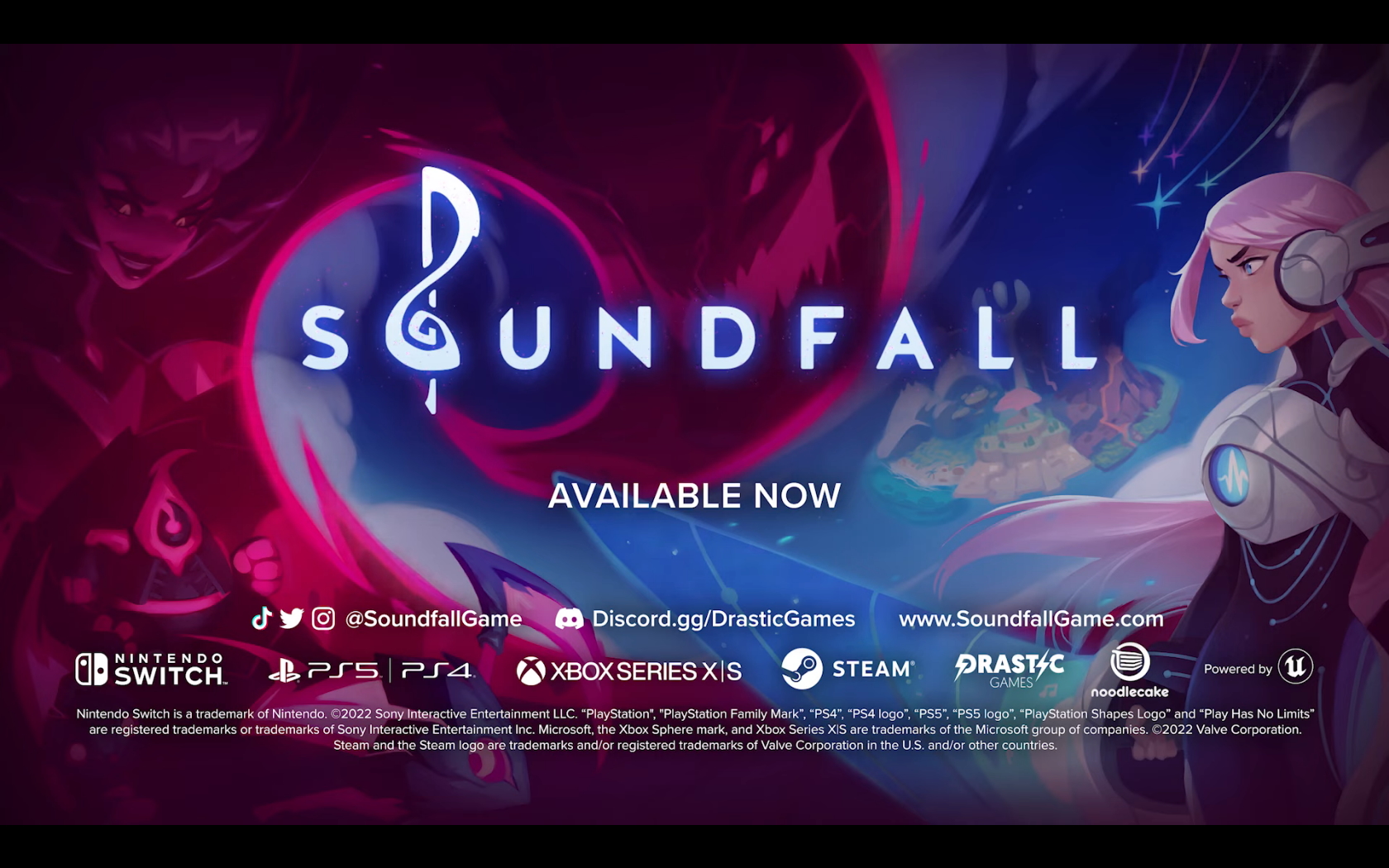 We had the privilege of working with the team at Drastic Games for the past year or so on porting Soundfall to the PlayStation 4, PlayStation 5, Xbox One, Xbox Series X|S, Nintendo Switch, and Steam! The game had a surprise launch yesterday that was announced during the Nintendo Indie World event.

Soundfall is a dungeon crawler that combines looter-shooter action with rhythm-based gameplay. Venture out solo or with up to 4 friends locally or online. Collect loot and time your actions to the beat to become all powerful. Play the Campaign Mode, Free Play 100’s of songs or import your own music! (Steam only) read more 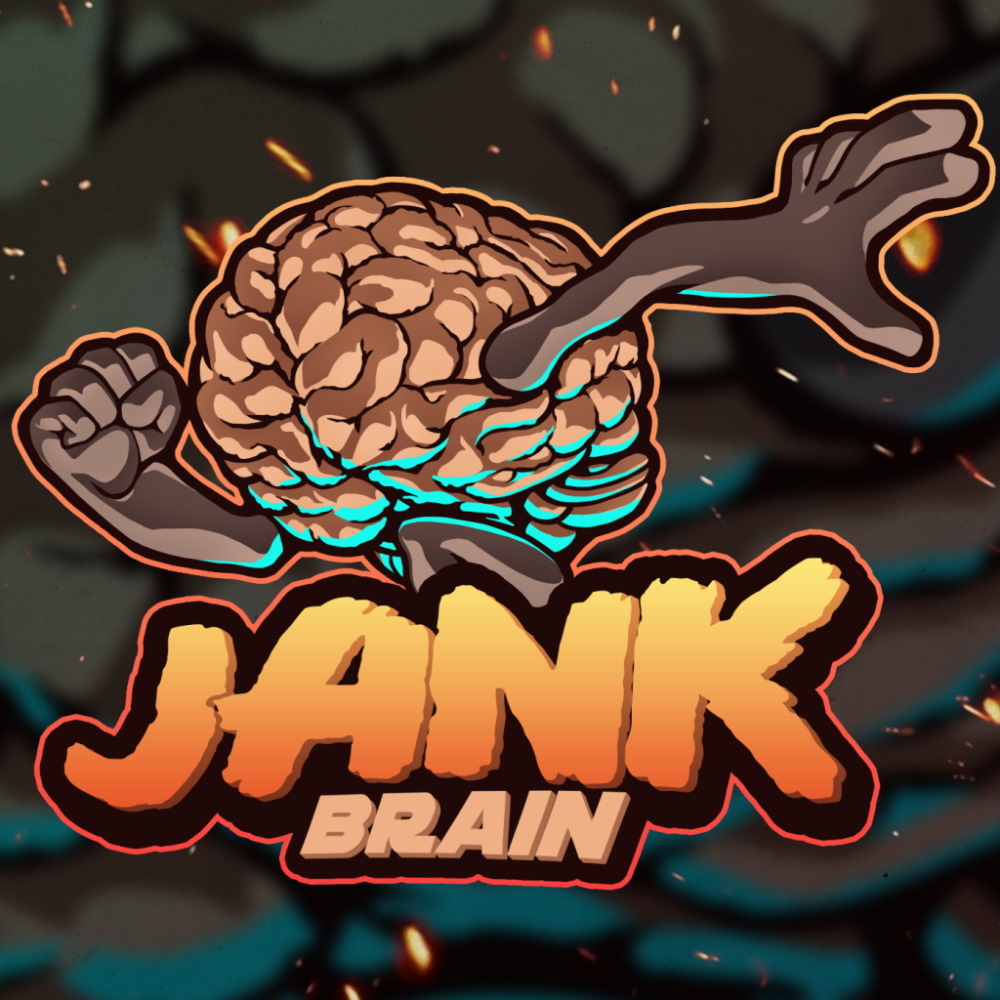 We are excited that both Epic Dumpster Bear 2: He Who Bears Wins and JankBrain by Log Games are now available on the Nintendo Switch eShop!

Don’t let the graphics fool you, these are two extremely fun, comedic action platformers for a great price! 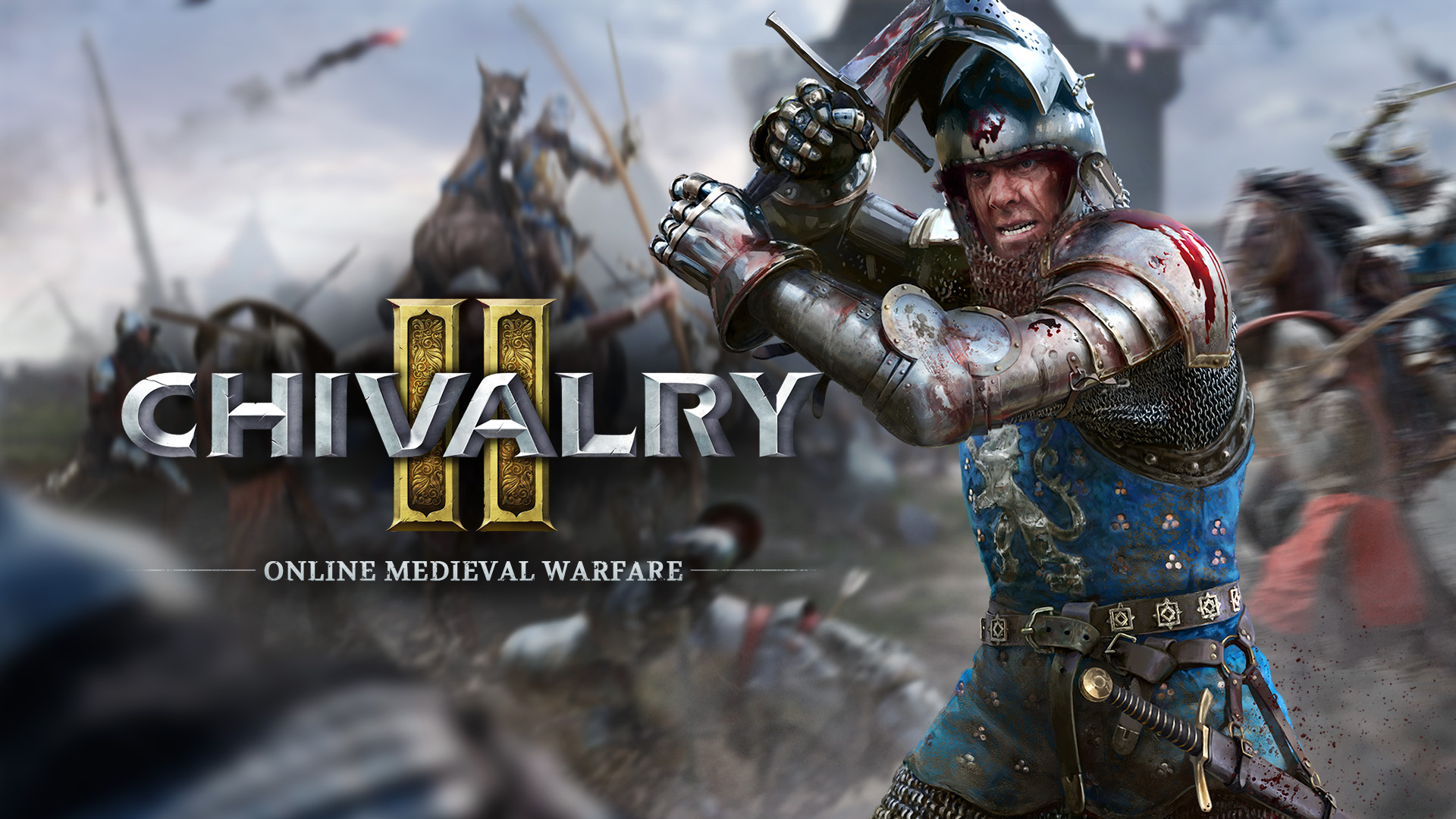 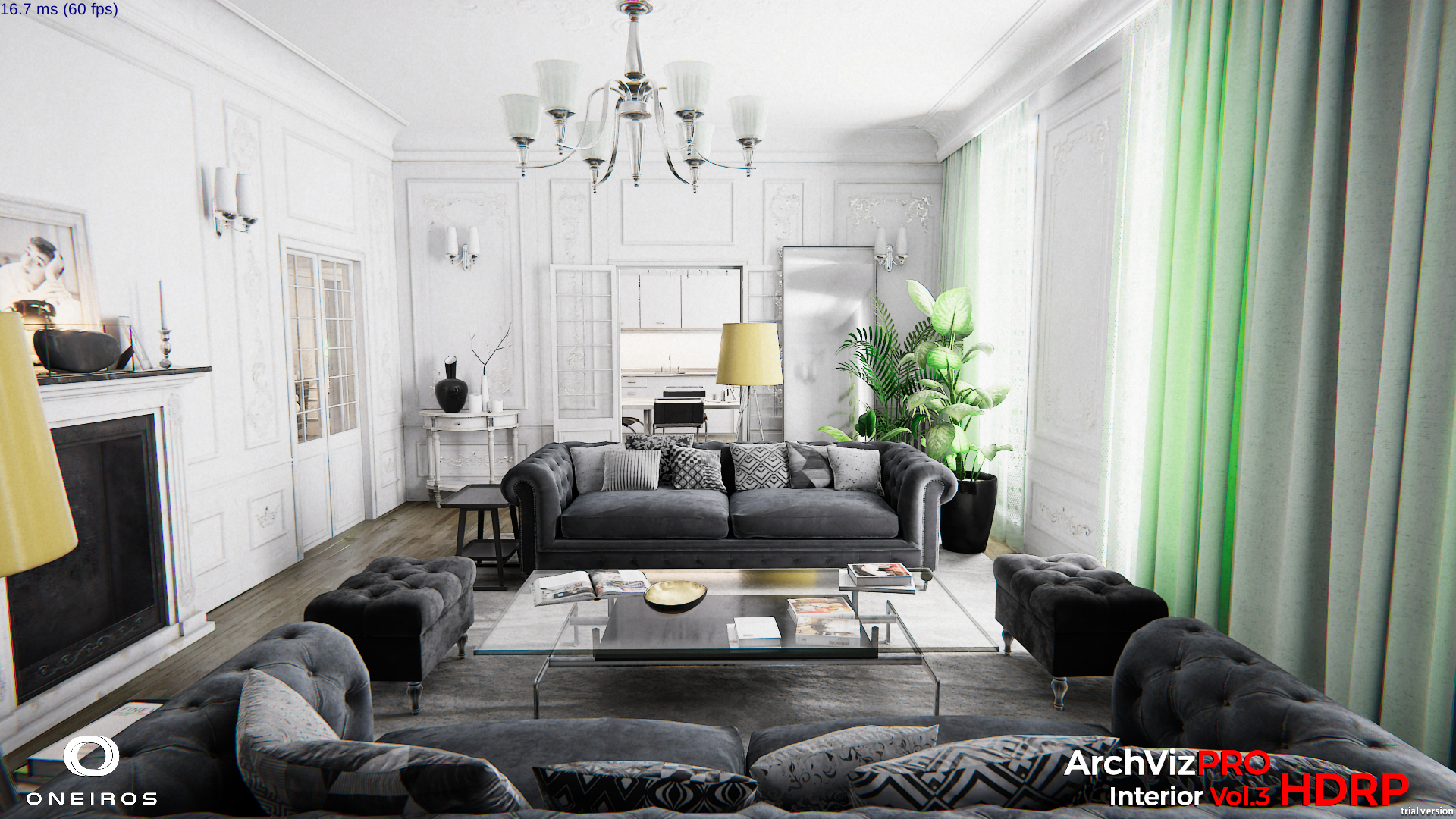 With the arrival of our PS5 dev kits, we decided to play around with Unity’s High Definition Render Pipeline (HDRP). We grabbed an HDRP supported asset off of the asset store, created a new project and pushed it to the PS5. We were extremely impressed with the results!!