Internal Milestone 009:
Can you hear me? 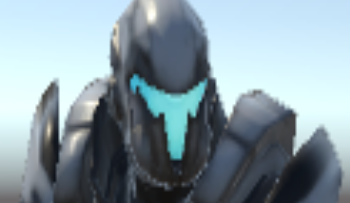 Yes, I can hear you!

This month we were really busy with contract work and vacations but were able to find some time to put in a new mechanic that is pretty common in stealth games. Sound generation by the player (i.e. footsteps) and having the AI react to hearing those sounds. You can see it in action by watching the video below.

We still have a lot of polish to do on the AI reactions and obviously need some sound effects that make sense.

We decided to invest a little bit of money on the Unity Asset store to purchase some character models that fit with the art style and setting of the game. I think we spent around $40 on the models and although there are some issues with the animations that came with them, they definitely look better than the Ethan models with tinted materials that we were using before! You can see the models in the images below:

See you next month!